What is Alzheimer’s Disease

Alzheimer’s disease (AD) is the most common cause of dementia, accounting for 60-70% of cases. Dementia is characterized by a disturbance of multiple brain functions, including memory loss, thinking, orientation, comprehension, calculation, learning capacity, language, and judgment.

Alzheimer’s disease is characterized by a progressive decline in the cognitive function, memory, thinking, language, and learning capacity and it substantially increases among people aged 65 years or more. AD should be differentiated from normal age-related decline in cognitive function, which is more gradual and associated with less disability.

According to the NIH, “The causes of dementia can vary, depending on the types of brain changes that may be taking place. Alzheimer’s disease is the most common cause of dementia in older adults”. The disease often starts with mild symptoms and ends with severe brain damage. Furthermore, people with dementia lose their abilities at different rates. There are many different types of dementia including the following: [1] [2]

However, an overlap exists between them, thus diagnosis isn’t always straightforward and mixed forms are not uncommon.

Alzheimer’s is a type of cognitive disorder. Photo Credit: Shutterstock

A 2019 research paper published in the Sciences Advances revealed that a bacterium called Porphyromonas gingivalis (Pg) may be linked with Alzheimer’s pathology. This bacteria is commonly associated with chronic periodontitis. Researchers found that the Pg bacteria caused an increase in amyloid beta, part of the amyloid plaques associated with AD.  [3]

How many people have Alzheimer’s worldwide?

Treating and caring for people with dementia currently costs the world more than US$ 605 billion per year. This includes the cost of providing health and social care as well as the reduction or loss of income of people with dementia and their caregivers. In 2008, the WHO declared dementia as a priority condition through the Mental Health Gap Action Programme in view of the impact of this disease. [5]

There are no available treatments that stop or reverse the progression of the disease, which worsens as it progresses, and eventually leads to death.

There are currently no specific tests that can confirm with a 100% certainty the diagnosis. [6]

A combination of brain imaging and clinical assessment checking for signs of memory impairment is used to identify patients.

It is thus mandatory to consult a neurologist or an expert medical practitioner if Alzheimer’s is suspected.

The cause is understood to be premature death of brain cells in specific locations in the brain which subserve the function of memory and learning and with time involves widespread areas of the brain. 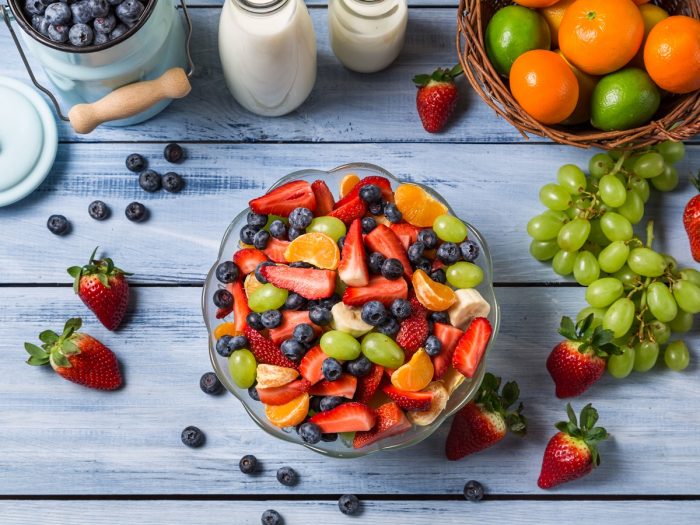 Avoiding smoking, foods high in fat and refined carbohydrates, controlling diabetes and blood pressure, managing weight, and following a diet high in fruits, vegetables, and lean protein is the best way to prevent Alzheimer’s as per the National Institute of Health (NIH). [8]

To summarize, Alzheimer’s is a major health problem around the world. With rarely a treatment available, prevention is the best option.

Diet has a leading role in this regard along with the avoidance of smoking. It also influences the management of diabetes and hypertension thus indirectly helping to prevent Alzheimer’s.

Rate this article
Average rating 4.0 out of 5.0 based on 1 user(s).
Read This Next:
Popular Articles